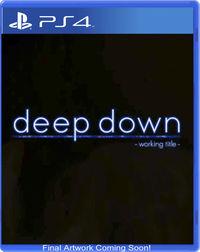 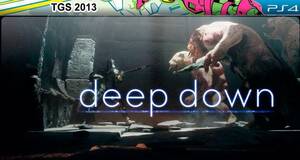 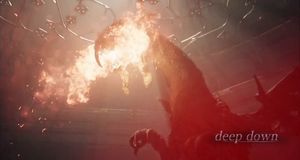 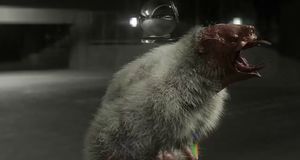 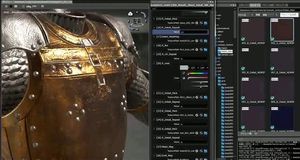 [quote]Capcom recently filed the second extension request for the obligation to send a Statement of Use to the United States Patent and Trademark Office.

[quote]Initially, the pair spend time talking about the history of the game’s development, particularly with respect to its initial genesis. To hear Ono tell it, [b]“After the team had worked finished working on Resident Evil 5 and 6, they started transitioning into a new project and we asked around about what all they actually wanted to do. Their answer was that they wanted to make a new game.”[/b]

He elaborates, [b]“They wanted to focus on new hardware, and they wanted to be able to use new technology to make it. They had a lot of opinions, which ultimately brought us to the game that it is, though it’s not been without its share of trouble because of it. (Laughs.)”[/b]

[b]The decision to make the game free-to-play was also borne out of that internal surveying process, with the team believing that developing such a game would add some interesting wrinkles to the creation process.[/b] Capcom isn’t entirely unfamiliar with producing games in that vein, albeit to varying degrees of success, with some previous efforts having been shut down, most notably Monster Hunter: [b]Massive Hunting, which was released for mobile phones.[/b]

Ono notes that Capcom’s Tokyo branch, which has done work in the free-to-play space, is coordinating with the Osaka team, the side of the equation mainly responsible for Deep Down‘s development. As he explains it, [b]“People within the team just want to try and challenge themselves with new things and that’s brought to bare its own share of costs. (Laughs.) But to the company as a whole, this is a meaningful undertaking, which is why the game was ultimately green-lit to begin with.”[/b]

In terms of actual design philosophy, Ono states that the team is taking cues from online games that they like, but are also being allowed to more broadly make the sort of game that they’d like to play in general. [b]“I told the team to just ‘make a game that you all think would be fun,'” he recalls. “If I told them to more specifically do this or that, they might feel pigeonholed into just making something that’s derivative of what Capcom has previously put out.”[/b]

Currently, development has entered a stage that [b]Ono describes as being “trial and error,” but urges people to not take its current status to mean the game is potentially on the chopping block. “[The fact that development is taking time] doesn’t mean the game’s release status is in jeopardy, far from it. Rest assured, it will come out. Eventually, we’ll be able to find our groove and then from there, development will progress at breakneck speed.”[/b]

That’s not to say that it’s not without additions and changes from what was previously shown, however. [b]Compared to the build that was playable at the Tokyo Game Show in 2013, the controls have been simplified and the game overall has been improved to better allow players to readily grasp a wide breadth of information at a glance.[/b]

Additionally, clarifying about the nature of the game’s appearance earlier this year at E3, [b]Ono says that it was mostly there as a visual exhibition, although it got him into trouble because people started to hound him at the show about when the game would come out in North America because of its positive reception on the show floor, an incident that naturally elicited one of his trademark chuckles upon recalling it.[/b]
[/quote]
Sulei0101 · 29/08/2014 10:58
https://www.youtube.com/watch?v=eU8HEnvwixk#t=90